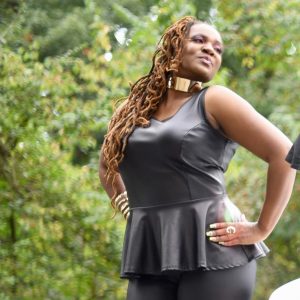 Coined as a divine muse by some, Seattle native Alisha has always been inspired by the fine arts.

Since the tender age of six years old, Alisha has participated in a myriad of choirs and bands as both a vocalist and musician.

With a gifted ear for music, Alisha’s lifetime of singing has enabled her voice to be very refined and trained. Alisha has opened for acts such as Rahsaan Patterson, 702, CeCe Peniston, Regina Belle, Miki Howard, Rachelle Ferrell, Jeane Carne, Norman Conners, Jeff Majors, and many others.

In February 2017, she released her debut single entitled “Brother, Sister”, which is currently available for download from online stores and music streaming sites around the world.