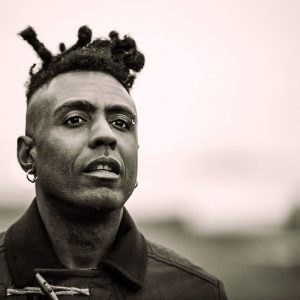 Omar Lyefook MBE is without doubt, one of the greatest soul music talents the United Kingdom has produced in the last 40 years.

If anyone has doubts about that, then they might want to consider the list of legendary artists who happily line up to collaborate with him musically, or simply sing his praises – from Stevie Wonder, the late Leon Ware, Erykah Badu, Common, through to Carleen Anderson, D’Angelo, and Soul II Soul’s Caron Wheeler, Angie Stone and U.K. artists Courtney Pine, Rodney P, Kele LeRoc, Natasha Watts and Estelle. Described as the Father of British Neo-Soul, all appreciate his truly original and unique voice, musicianship and songwriting talent.